FAQ: Should You Pay Freelance Writers Per Hour or Per Word?

In our post about how much SEO content writing costs, we mentioned the four pricing structures you can use to hire a writer. To recap, these four are:

Today, we'll discuss two of those options and see how they work, and determine which one is best for you to pick. As the title states, the two are per hour and billing per word.

Let's dig into both of these options and learn the pros and cons of each!

How Do Per-Word Rates Work?

The option of paying a contracted writer on a per-word basis is one of the oldest methods of paying writers around. Per-word rate usage is standard across the industry. From the cheapest content mills to the most high-end boutique content marketing agencies and professional writers, they are found everywhere.

Per-word rates are pretty simple. You and your writer agree on a price – often set by the writer – and you submit a content brief. The writer does whatever research they need to do, asks you any clarifying questions they may have, and determines what the total word count would be for a project.

Typically, you can specify a word count range you want to pay for - this gives the writer the flexibility to write what they need to within that range. You might say, for example, that you want something between 1,900 and 2,200 words. 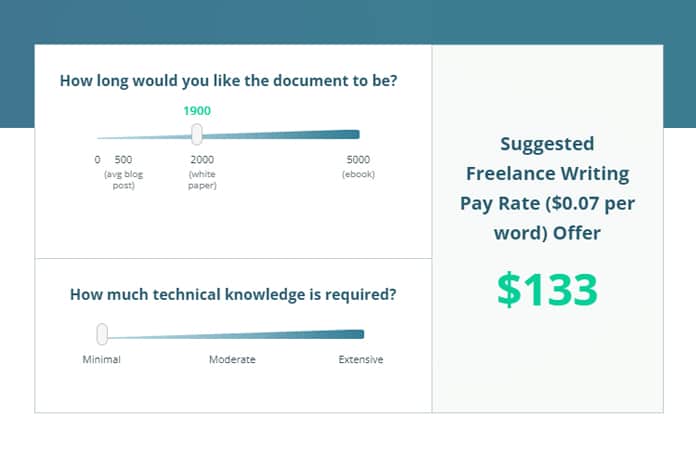 You will be given a rough draft of the project and have an opportunity to request revisions or buy it as-is. Once you've decided, the word count is finalized, and the writer calculates the total price (the number of words times the price per word) and invoices you.

Sometimes, a price may need to be renegotiated in radical revisions or rejection of the initial draft. If a significant amount of rewriting needs to happen, all of the writer's previous work is now uncompensated; they may request further compensation for their efforts. On the other hand, the writer still owns the writing, and they can use it elsewhere, selling it on a freelance marketplace or publishing it on their site.

Per-word rates vary significantly. On the low end, content mills may pay a writer under one cent per word; a 1,000-word post might only compensate them $7 and would cost you $11 or so as a client. Conversely, high-end writers can charge a premium for their expertise. It's not uncommon to see $1 per word (or even higher). These rates can turn a high-end blog post into a costly purchase. 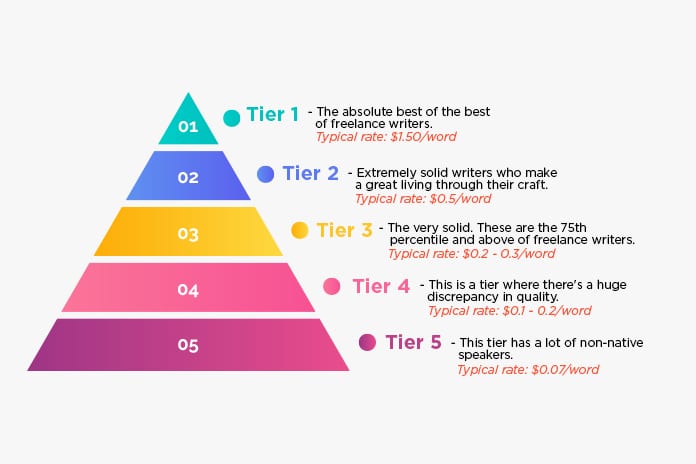 Some writers have a fixed per-word rate, and you can either take it or leave it. Others will charge variable rates depending on the project's complexity, length, and topic. The writers might charge more for areas they specialize in, or they might bill a higher fee for services that they don't (to suppress demand and make it more worthwhile if someone desperately wants them to write about a topic they're uncomfortable with covering.) Some writers are generalists and can write about nearly any topic.

What Are The Downsides and Benefits of Per-Word Payments?

Per-word rates can have a few downsides. 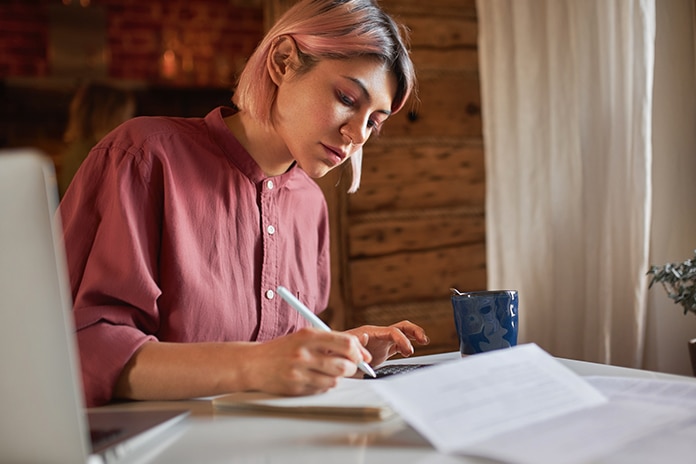 For one thing, it's often easy to undervalue work. Writers who don't know what they're worth, and clients who take advantage of them, will pay meager rates for work that deserves much more.

More importantly, though, are the quirks introduced by the pricing structure.

Writers who get paid per word are incentivized to write quickly. The faster they can write, the more they can earn per hour, and their career becomes more lucrative. They may write only surface-level details or may do very little research. That's because they are only compensated for the number of words they write. Any time spent researching the subject is not paid for directly.

Of course, it's indirectly compensated - more research and expertise results in more demand from clients who want that expertise and lower rejection rates.

Per-word rates also introduce difficulties when the expected length of a project doesn't pan out. You can ask a writer to answer a yes-or-no question in 2,000 words; how relevant will 90% of that content be? The writer is incentivized to fluff it up with less relevant content to meet the word count, even if a tighter, shorter piece would perform better in the real world. Many writers who write per word will try to aim for exactly the cap, not a word more or less.

On the other hand, per-word rates allow you to control costs as a client. You can set a per-word rate and a word count cap and know the maximum amount you'll be paying.

Per-word rates are also beneficial to writers already knowledgeable in their subject. With expertise on hand, they don't have to spend time researching a topic and can produce a finished product with a relatively low amount of time invested.

Per-word is often best for experienced writers, subject matter experts, and "min-maxers" who want to get every penny possible out of every project.

How Do Per-Hour Rates Work?

Per-hour rates are traditional in many forms of employment but are not traditional in writing. They are most often employed by contractors in other industries and by people employed by a company rather than working for them on a freelance or per-project basis.

With writing, a per-hour rate is unconventional. You, as a client, offer a rate to a writer (or they tell you their rate) and negotiate. You give the writer a brief on the project, including the topic, the length and type of writing, and other details. The writer can then estimate how long it will take them to produce and give you a quote for the complete project.

You can estimate how long it takes to write a given piece, perform a rough calculation for the price of an article, and work with the writer consistently for roughly that rate. Sometimes, per-hour rates are used in recurring relationships with a writer. Sometimes, a piece might take longer, and the writer will invoice for more hours. An article might not take as long to produce, and the writer may not invoice for the total amount. 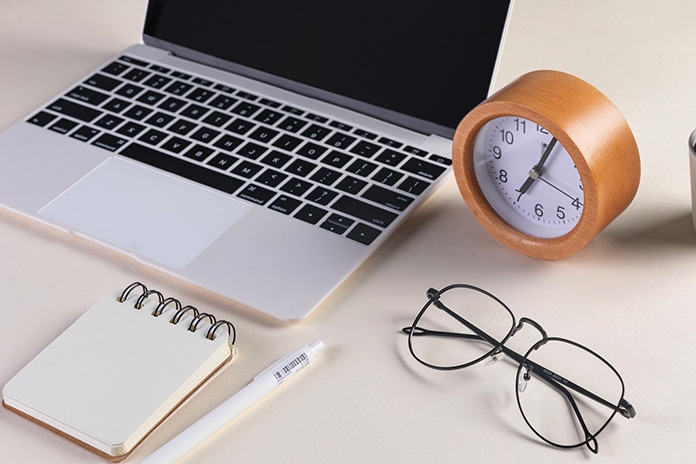 Per-hour rates will often have a rider with a guaranteed minimum number of hours. This functions as a minimum value on the writer's time, so hiring them for 15-minute projects that waste their time is less valuable. Depending on the volume of work you want to be completed per week or month, it might be a one-hour minimum or a five-hour minimum, or even higher.

Alternatively, you can hire the writer directly for a per-hour rate. You may have expectations for the number of hours worked, regardless of what specific work objectives are completed in that time.

A per-hour rate tends to work best for traditional employment where an employee being present and available is essential but not necessarily the result of their tasks.

In this way, "per-hour" rates are two different rates. Some writers are hired as employees and paid hourly, expecting to be available to complete a specific amount of work in a particular range of hours every week. It's very stable and may come with additional benefits if it's a full-time position. If nothing else, being a W-2 employee has advantages over being a 1099 contractor.

On the other hand, a freelancer charging per-hour rates may have highly variable amounts of work from week to week, so their rates reflect what they need, on average, to survive. This flexibility is where considerations such as the minimum hours come into play, and invoicing is typically per project. However, it may be weekly or monthly, depending on how recurring the relationship with the client is.

What Are The Downsides and Benefits of Per-Hour Payments?

Per-hour payments are unconventional in writing, so many writers will neither expect nor want them. They're most comfortable estimating their pricing in per-word rates and might not know how to value themselves properly per hour.

On the one hand, per-hour rates can be more valuable to a writer and make them loyal to you for the rates you pay them.

On the other hand, it's common for an excellent writer to be taken advantage of in these scenarios and foster bad relationships.

While a per-hour rate compensates a writer for the time spent researching, which is good and encourages more profound research, it also means that experienced, knowledgeable writers aren't necessarily paid appropriately. They will have to charge a higher per-hour rate to make up for the faster turnaround time.

There's also a quirk of per-hour rates that freelance writers often encounter. Clients are often very familiar with per-hour rates for various kinds of work. When they see a writer charging $200+ per hour for their work, they may balk at it. But, if the same client is presented with a per-word rate of, say, $0.20 for a project 1,000 words long, the math works out to be $200 for that project. If the project takes the writer an hour to complete, it's still $200 per hour, but now the client is happy to pay it. After all, some high profile writers charge 5x or more that price!

It's not rational, but it happens. As a client, it's best to accept that paying competitive rates for writing means valuing writing as a skill, compensating good writers appropriately.

Which Option is Best?

The truth is, no one pricing option is better than the others. They both have their pros and cons.

It all comes down to the writer's preferences, your choices as a client, and various considerations you make, such as the volume and reliability of work.

Typically, most writers will be familiar with rates rather than hourly payment per word (or project). Hourly rates are more commonly seen when:

Per-hour is also the default for times when you're hiring a writer as an employee. This option can be a great relationship if you're willing to do it but have many other factors, including tax implications, benefits, other workplace requirements, and more. It's a very different kind of relationship, and many writers (who do their writing on the side) may not want to sign up for such a commitment.

Meanwhile, per-word rates are more common simply because it's how it's always been done. It's how magazines and journalism outlets pay, and that means it's how many other forms of writing pay because that's how writers are used to getting paid.

Pick the option that works best for you, but be aware that your choice of pricing plan may alienate or suppress certain kinds of writers. Also, remember that neither is inherently better or worse than the other. It all comes down to goals, budgets, and how you and your writer work best.

Are you considering hiring a writer, and if so, which of these options sounds most appealing to you? Have you met any writers that prefer being billed one way or the other? It would be great to get a conversation started on the subject to learn better what writers are expecting and how to compensate them fairly. Please share with us in the comments below! 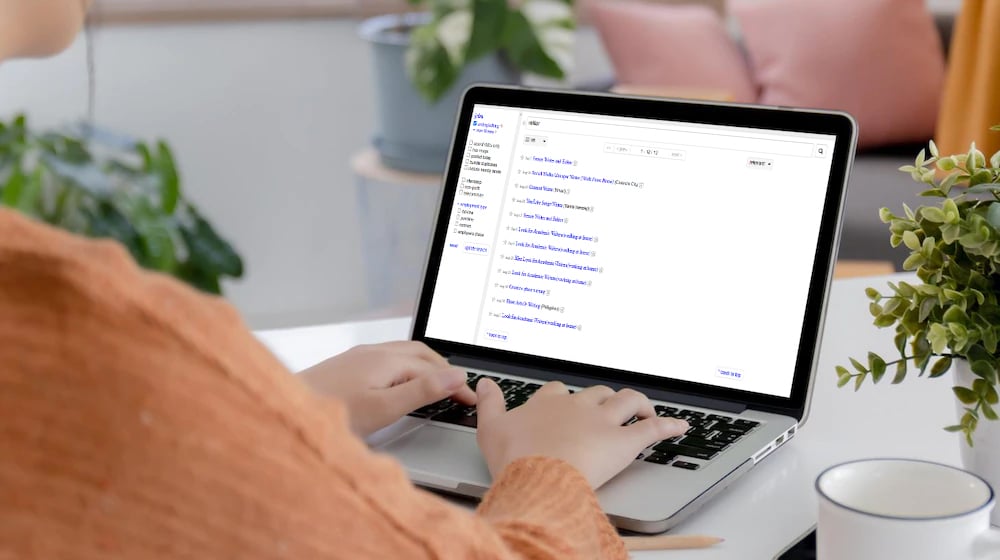 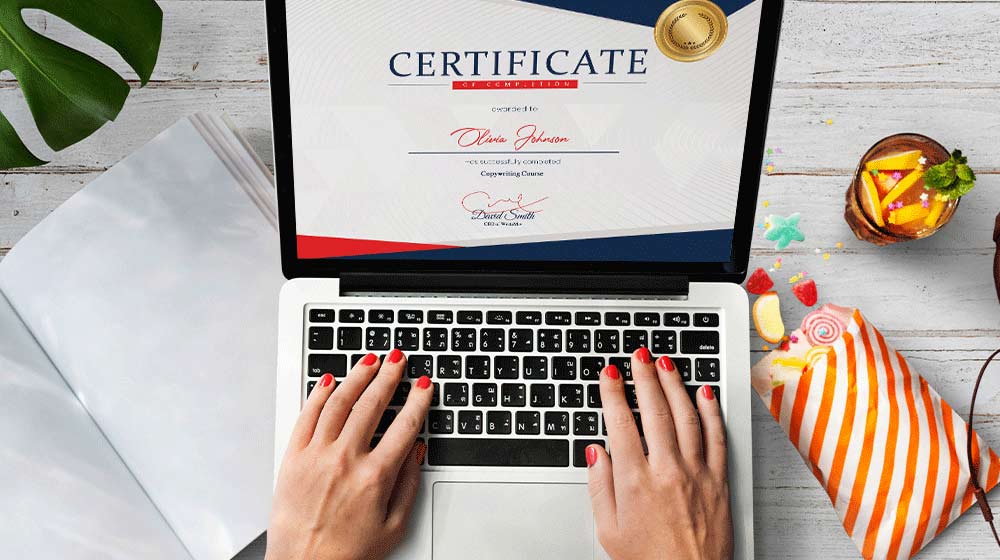 Copywriting Certificates: What Are They and Are They Important? 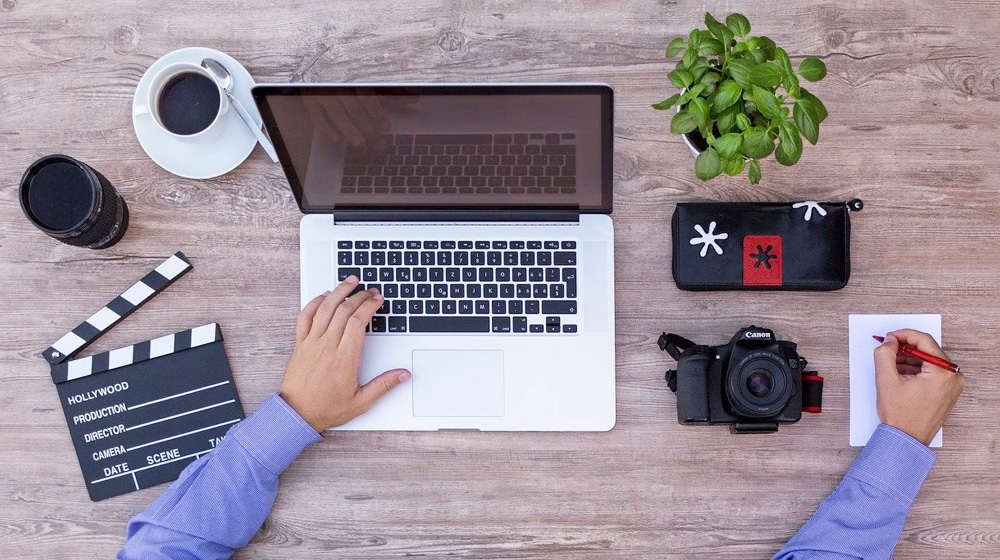